Home » Home Audio » How Much Power Does My Receiver Need?

When choosing a home theater, power of the receiver should be one of the first point to consider when looking for.

However, several factors come into play in determining the right power requirement, both for the AV amplifier, but also for the audio system. It is necessary to know the amplification specifications. 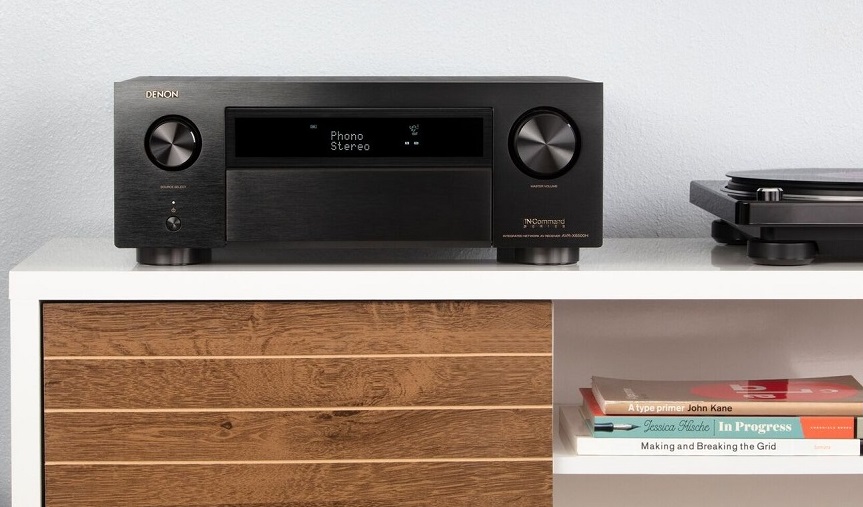 The benchmark for the receiver`s power remains the RMS – an average continuous power that a speaker or an amplifier can handle without damage. First of all, you must always check that the amplifier is powerful enough to work with all the speakers, regardless of their size. In this sense, the power in Watts RMS must be equal to the sum of the power of each speaker.

Measured in watts, the power of an AV amplifier is a measure that quantifies the energy it produces. To put it simply, one watt = Voltage (volt) x Amperage (ampere).
Some receivers are capable of generating much more total power than others. Based on this fact, many people believe that more powerful the louder the sound will be. But this is not entirely true, the impedance and power of each channel play an important role. 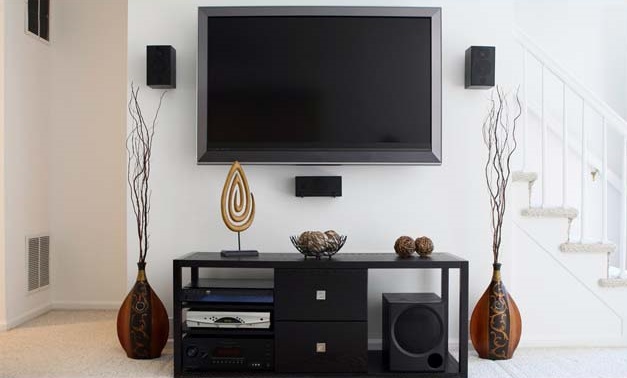 Power is also measured at a certain impedance. For most home theater receivers, the impedance is measured at 8 ohms. This impedance should match the impedance of an audio system. Here is an example of a typical power specification: 100W x 7 into 8 ohms (20-20k) at 0.05% THD.

The watts per channel tells us how much power an amplifier can deliver to the speakers on each output channel. Home theater receivers can range from about 20 to 200 watts per channel, or more. Obviously, the higher the power, the more powerful the amplifier will be.
Ideally, you should look for high power measured at low distortion (typically between 0.02% and 0.08% THD (total harmonic distortion). 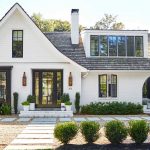 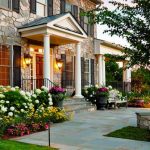 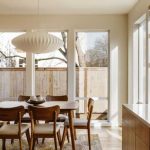 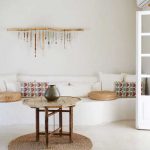 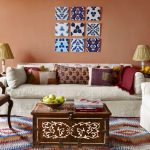 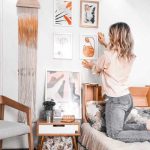 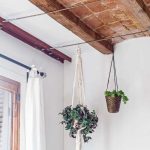 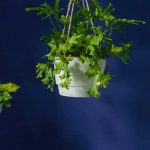 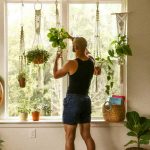 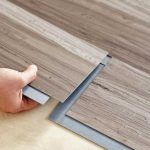 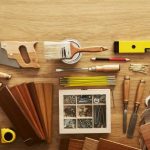 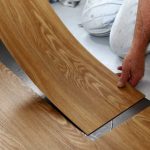 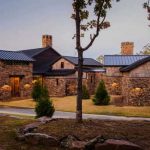 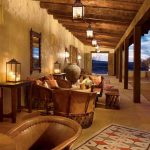 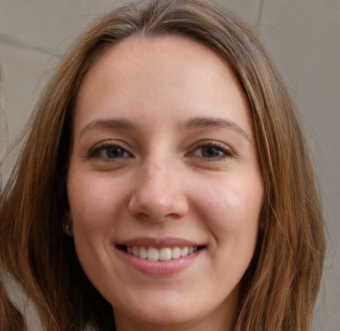 Let’s create a home you can’t wait to come home to!

Life Basics Organics is a lifestyle blog founded by Tracy Dailey that provides an informative, inspiring resource for all aspects of design, lifestyle and entrepreneurship. As a continuation of the brand’s already established eclectic design practice, Life Basics Organics is a destination for advice on everything from the details of decor to the big picture of business.

Any cookies that may not be particularly necessary for the website to function and is used specifically to collect user personal data via analytics, ads, other embedded contents are termed as non-necessary cookies. It is mandatory to procure user consent prior to running these cookies on your website.